Types Of Maritime And Rail Terminals For Cargo Handling 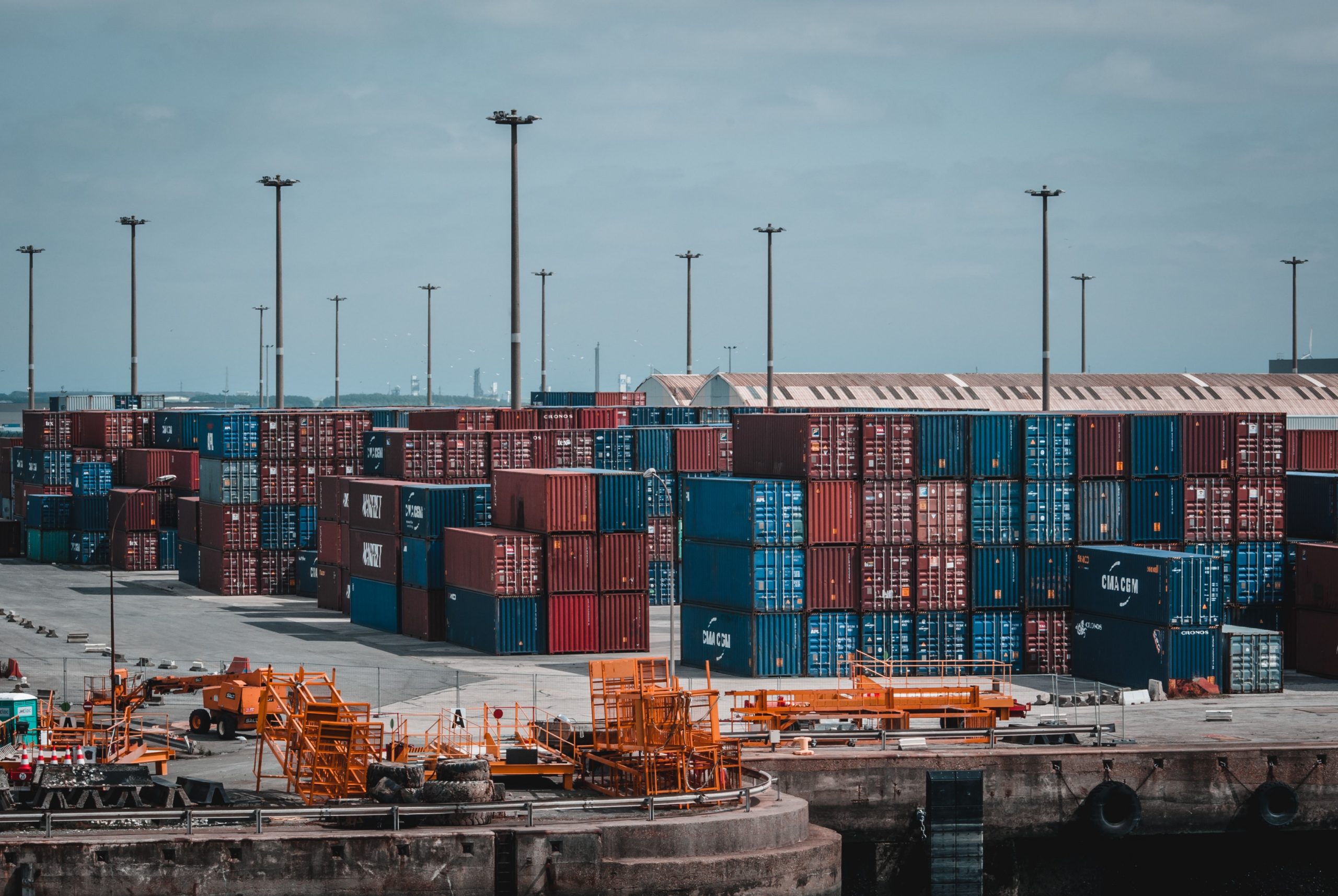 Distribution centers and rail and port terminals are used for storage, loading and unloading, and transloading activities. There are different types of terminals based on infrastructure, interface, equipment and vehicles used, location, and land access.

There are five types of facilities – satellite and transmodal terminals, load centres, and near-dock and on-dock. They are linked with port facilities and are a key component of the inland intermodal supply chain. Satellite terminals are usually built at peripheral sites with less traffic. They are used for operations that would take a lot of time or are expensive at port terminals. Satellite terminals are connected to port facilities through truck drayage and rail shuttles.

Near-dock sites offer more space where containers can be transferred from port facilities to rail. Features may include cargo trailer parking, automated gate systems, gate complexes, gantry cranes, and storage and processing tracks. On-dock terminals usually process containers on flatcars and are used for efficient movement of cargo. They are linked with port facilities so that containers are not moved through the terminal’s gate.

There are also load centers that are basically intermodal facilities located in regional markets. Load facilities offer rail to rail or transmodal operations and include components such as car terminals, classification yards, access gates, chassis depots, and storage areas. Cargo is shipped through rail-to-rail terminals and by trucking containers and switch carriers.

Maritime sites include barge, intermediate hub, and container sea terminals. Intermediate hub sites are typically used to transship cargo between networks and may be found offshore. The main purpose is storage, with containers sitting to be loaded on vessels. Containers are moved from one vessel to another, with ports with a higher percentage of ship to ship operations being true intermediate hubs. Those with less than 25 percent offer it as part of their services. The first transshipment ports were built in Kaohsiung, Tokyo, Busan, and Singapore in the 70s, and their main role was handling increasing volumes of cargo due to lack of direct connections.

Container sea terminals are used for transshipment between land vehicles and ships and are usually located at large ports. Barge terminals are connected with deep sea facilities where barges (shoal-draft boats) use their own or regular docking sites. They may offer services such as container transportation, stuffing and stripping of containers, fumigation-gas detection, and customs services.

This is a type of a transmodal terminal for warehousing, cross-docking, and tansloading. It is used for distribution, moving commodities from sea to domestic containers, and sorting for clients and suppliers (cross-docking). Cross-docking sites help minimize costs as commodities are shipped from distribution centers within 24 hours or less. Small shipments such as parcels may even stay less than an hour. In standard warehouses, commodities are kept onsite until ordered by retailers or suppliers, meaning that less than truckload shipments are usually not handled. Distribution sites consolidate and transport orders from multiple suppliers.