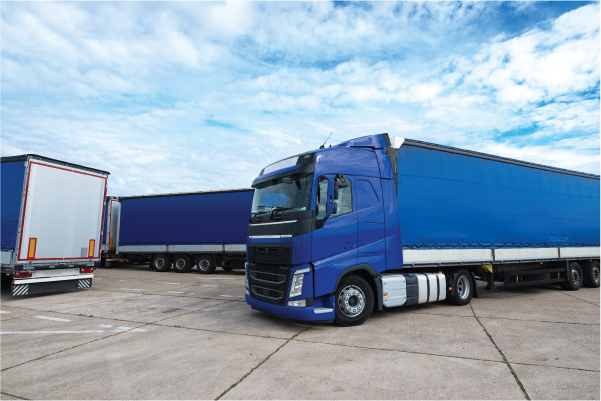 “There’s a lot of dancing going on that we haven’t seen in the past three years,” said Lana Batts, principal of transportation consulting firm Transport Capital Partners. “Buyers are kissing a lot of frogs and being very picky,” she told Fleet Owner. But when the fit is good, fleets are currently viewing acquisition as the best way to add capacity.

Take truckload carrier Integrated Freight Corp., which announced yesterday it had acquired refrigerated carrier Cross Creek Trucking. The purchase not only expands Integrated’s capacity in the Pacific Northwest, but also adds 107 late-model tractors and drivers to the fleet.

“Carriers believe volumes and freight rates are going to keep increasing, but their equipment is old and they’re using their dollars to buy replacement equipment,” Batts said. “They still want to grow, but without adding to the overall number of trucks out there. They want to see [overall] capacity constrained, but they want to add more capacity for themselves.”

“This even topped the 88% level in the second quarter of last year when the industry enjoyed record tonnage increase,” said Batts. There was no difference between respondents of over and under $25 million in annual revenues.

Acquiring the right fleet not only gives them more trucks, but also gets them additional drivers, technicians, dispatchers, shippers and lanes. “But the seller’s trucks can’t be too old,” Batts says. “Buyers don’t want to have to buy the fleet twice. They also want [to acquire] fleets that have comparable revenue-per-loaded-mile and driver pay rates.”

The two other acquisitions just announced – logistics provider Transplace buying SCO Logistics of Philadelphia and Ryder Systems buying the truck leasing portfolio of B.I.T. Leasing of Northern California – point to another factor Batts expects to drive trucking acquisitions this year and beyond. “The private equity guys are out there looking, too,” she says. “They’re sitting on a lot of cash and looking for the right things to buy. Again, they’re going to avoid really old fleets because they don’t want to spend a lot replacing equipment.”

As for the near future, Batts believes it will be good for those with cash or financing to participate in acquisitions. “The long-term perspective is pretty good because fleets are not buying new truck pell-mell” to increase capacity, she says. “That’s good for the industry’s long term freight rates. My sense is that the next couple of years will be a lot more fun than the last three.”

Not that the future will be rosy for everyone, she cautions. “I think we’ll see bankruptcies go through the roof because of rapidly escalating fuel prices,” Batts said. During the recession, “financing companies were carrying people, but trucking can’t buy fuel on credit, and [fuel card companies] have never carried anyone,” she told Fleet Owner.

“The money has to be in their bank, so the fleet has to pay for the fuel before they move a load and then pay the driver before they get paid.” Batts said. “It’s all about cash flow. For trucking companies, 85% of the cost of a load has to be paid within seven days, but they’re lucky if they get paid in 45 days. Fleet bankruptcies are a function of fuel prices, not freight volumes and rates.”