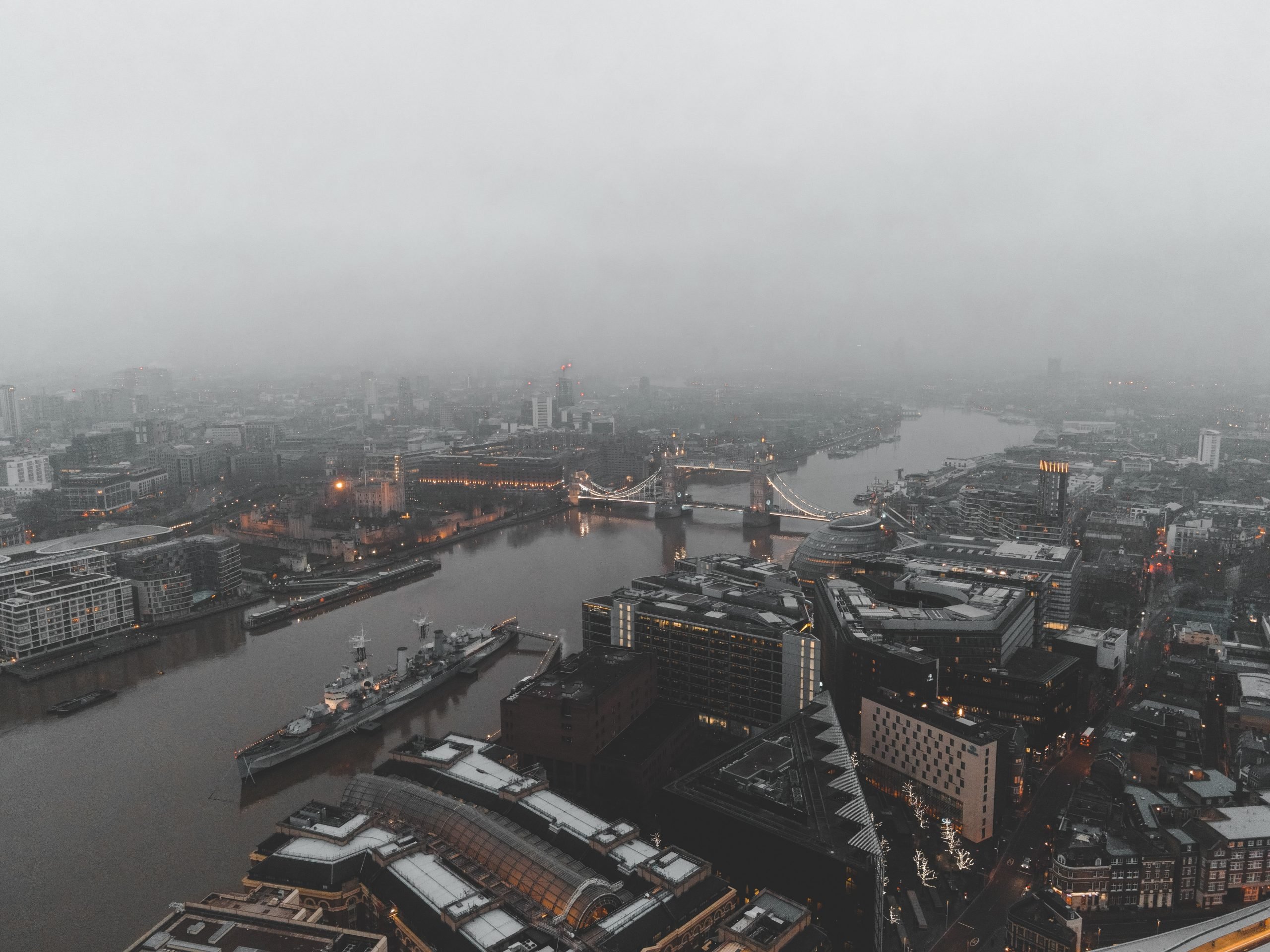 The city is like an organism, and the swift movement of people and goods is the oxygen that sustains its well-being. When this circulation is inhibited, it significantly compromises the quality of urban life. For example, private cars account for less than one-third of trips in cities worldwide, but are responsible for 73 percent of urban air pollutants. Per capita, private cars generate three times more greenhouse gas emissions than public transport systems like buses. In the last year, the transport sector accounted for 46.9 percent of Brazil’s energy-related carbon dioxide emissions.

Rapid global urbanization comes with the potential to accelerate current climate change trends, and transport emissions may even triple by 2050. In addition to the severe consequences for the global climate, rising greenhouse gas emissions from motor vehicles also have a direct impact on human health. Air pollution contributed to 3.7 million deaths worldwide in 2012. It’s also estimated that urban air pollution contributes to 7,000 premature deaths per year in metropolitan São Paulo and reduces life expectancy by 1.5 years on average.

These challenges require urgent action to reduce the negative public health and environmental impacts of urban transport. One of the main paths for achieving this is through better urban planning and design. The most recent report of the Intergovernmental Panel on Climate Change (IPCC) highlights the importance of building denser cities with mixed land uses to reduce sprawl. To do this, we need to shift to a “3C” model of urban growth: connected, compact, and coordinated. These are the key proposals of transit-oriented development (TOD) strategies, which focus on adapting urban spaces to the scale of pedestrians and cyclists, providing quality, efficient public transport, and designing safe, connected spaces around transit hubs to improve connectivity and accessibility.

Designing efficient, low-carbon cities and transport systems can improve health and the climate. A 2013 EMBARQ study shows that 11 new bus rapid transit (BRT) projects in Mexico, Colombia, China, India, and South Africa have the potential to reduce greenhouse gas emissions by 31.4 million tons over the next 20 years. This amount is equivalent to the annual emissions of more than 6.5 million cars.

As defined in its National Plan on Climate Change (NPCC), Brazil aims to reduce carbon emissions by between 36.1 percent and 38.9 percent by 2020. To achieve this, the country has an important ally: investment in urban transport infrastructure provided by the Growth Acceleration Program (PAC). More than 80 Brazilian cities now have the opportunity to use federal funding to enhance transport corridors, implement TOD strategies, and in the process improve public health and air quality. It is expected that these investments will prioritize active transport and mass transport systems and help to reverse the country’s trend towards car ownership and motorcycle use.

A study by the Climate Observatory indicates that Brazil could be on track to meet the voluntary emissions reduction commitments outlined in the NPCC, but also signals a worrying increase in energy-related greenhouse gas emissions, mainly due to fossil fuel consumption from transport. While we still face many challenges to shifting planning and investment to a low-carbon path, there are potential solutions at hand. Current negotiations over funding sources that would subsidize the costs of public transport, such as from taxing fossil fuels, can help build cleaner fleets and make sustainable transport more viable in Brazilian cities.

These are the pathways we need to breathe better in our cities.

This article was originally published in Portuguese in the Revista NTU Urbano, and in English in TheCityFix.