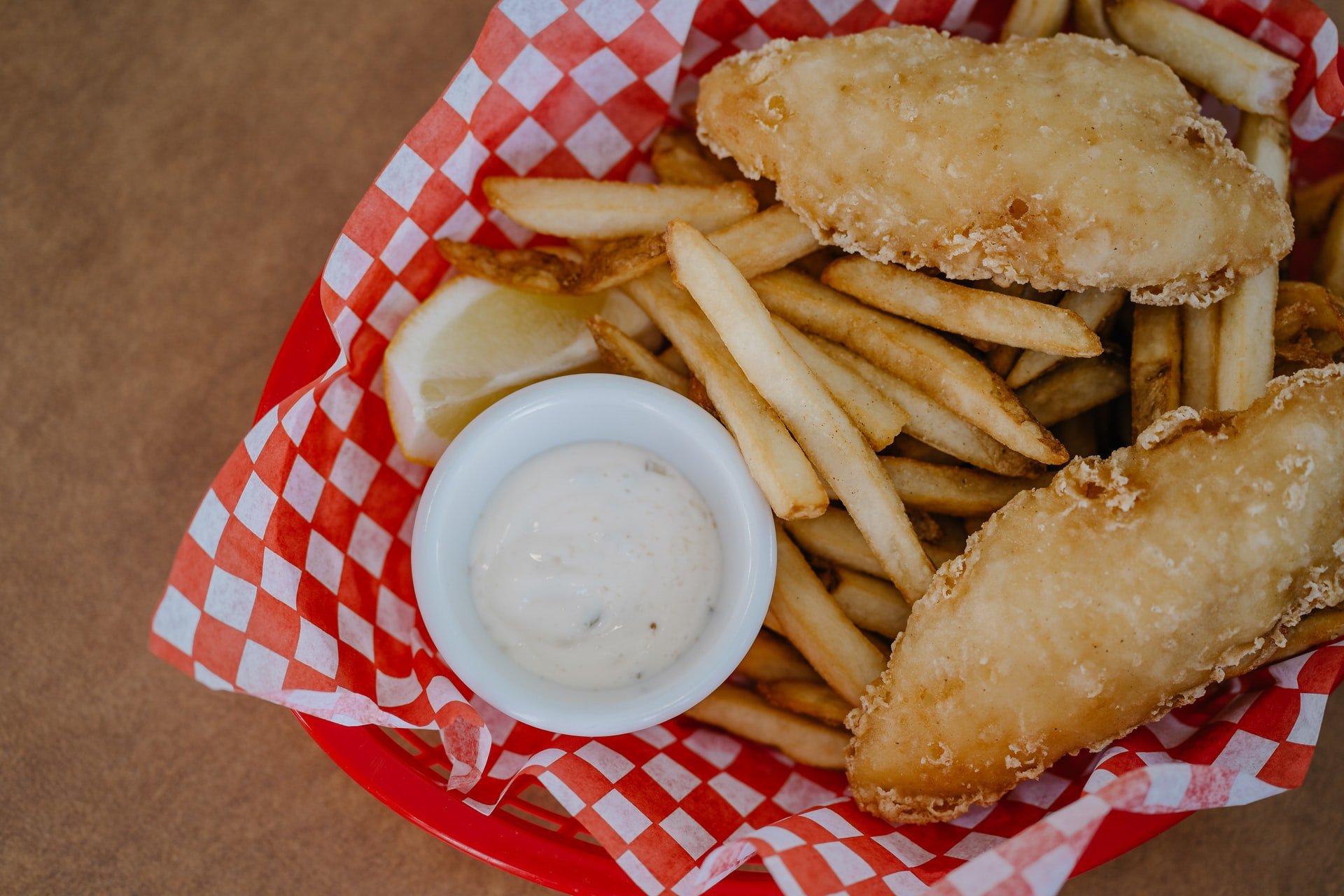 Suppose you’re new to London, or even just visiting the city. In that case, you might be wondering what traditional London food is. There are so many different cuisines available in the city that it can be hard to pick just one! Traditional London food refers to classic British dishes that have been around for centuries—they’re the ones that people think of when they hear “English food.” If you’ve never eaten them, we promise they’re worth trying. Here are some examples.

Pie, mash, and liquor is a traditional London food originating in the East End of London. It consists of a pastry case with a filling (usually meat), followed by mashed potato and liquor gravy.

The pie was first mentioned in 1811 as “a sort of pasty” but was not expected until the mid-19th century. Mash was introduced in 1833 as an accompaniment to fish, but not with meat pies until after 1850. Liquor has been used since at least 1689 when it appeared in William Chamberlaine’s “A New Orchard and Garden.”.

Bubble and squeak is a traditional English dish made from leftover vegetables. The name is a play on the words “bubble” and “squeak.” It’s made from boiled potatoes and cabbage, fried in oil until browned. It can be served with meat or fish, but it’s also eaten as a vegetarian meal.

This is a traditional dish from the East End of London. Still, it is also found in other parts of Britain and Ireland. It’s made by cooking chopped potatoes and cabbage in oil or fat until they are browned. The vegetables are then put into a pan with some more oil or fat and served hot.

Eton Mess is a layered dessert of strawberries, meringue, and cream. The original recipe for this dish was invented at Eton College but has since evolved to include many variations. The name “Eton Mess” originated from the school’s mess hall – the place where students eat their meals.

Originally, Eton mess was made with only strawberries and cream. However, over time people have started using other ingredients such as cake crumbs or jam which they layer on top of each other.

You can’t have an article about traditional London food without mentioning fish and chips, right? Fish and chips is a classic London dish. It’s one of the most popular foods in London and one of the most traditional foods you can find in the city. It’s also a British dish, so wherever you go in Britain, you’ll probably be able to find this tasty meal.

Shepherd’s pie originated as a way to use up leftovers. It is a meat and vegetable dish started in Scotland but has made its way across the pond and into London cuisine.

The first written record of this food dates back to 1731 when it was described as “shepherd’s pie” by Hannah Glasse in her cookbook The Art of Cookery Made Plain & Easy. The name shepherds’ pie came from the original recipe called for mutton (which is what shepherds would have likely been eating). This dish quickly became popular in England due to its ease of prep and convenience factor—you can make a shepherd’s pie out of anything!

A traditional full English breakfast is made of eggs, sausages, bacon, black pudding (a type of sausage made from pig’s blood), mushrooms, tomatoes, and toast or bread. This breakfast is often served with tea or coffee, but you can also have a hot chocolate if that’s more your thing. An alternative to this would be the continental breakfast. It consists of croissants and jams rather than fried foods like sausages and bacon.

A classic British Sunday dinner, roast dinner is a meal consisting of meat, gravy, vegetables, and potatoes. Originating in the UK, this traditional dish has been enjoyed for centuries by many families as part of their weekly meal plan.

Roast dinners are usually eaten on Sundays by working-class people because they are cheap to make and easy to prepare. They take time to cook but don’t require you to have lots of ingredients on hand or special skills in cooking. It’s believed that the tradition of roast dinners began as a way for families who didn’t have much money could still afford something nice for dinner.

Welsh rarebit is a traditional British dish traced back to the 18th century. It’s a cheese sauce made with beer and mustard and served on toast. The name “Welsh rarebit” has nothing to do with Wales or the Welsh language. The term was coined in England because people from Wales were thought to be fond of eating it. Perhaps because it sounded more exotic than its real name: “cheese on toast.”

So there we have it, the history and heritage of traditional London food. A journey through time and the old London has seen a city transformed by the food it eats and the people who cook it. There are many ways to explore this topic further. Still, I hope this piece has given insight into why your favorite dishes have been enjoyed for so long and how they came about.

So next time you’re eating something tasty from one of London’s many restaurants or markets, take a moment to consider its origin and enjoy it all over again!