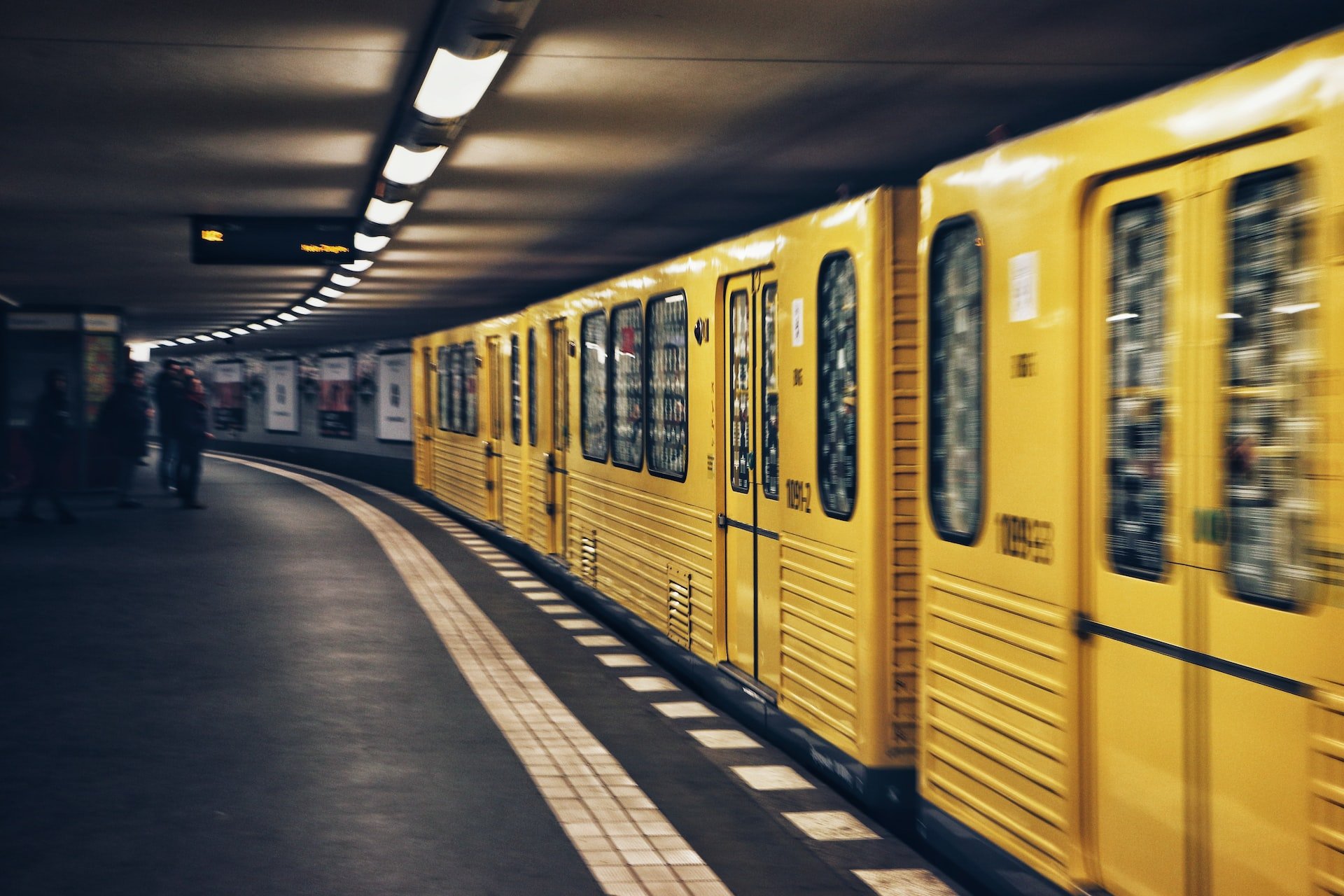 From horse-driven carriages to autonomous cars, technology has changed how we travel. Although these changes have been gradual, some clear historical moments stand out as major advancements. Here is a brief history of passenger transportation.

Walking has many advantages over other forms of transport. The first advantage is that it allows people who use it to save on gas and parking fees while still getting where they need or want to go quickly. There is no need to drive or wait for buses or trains. Another advantage is that walking keeps people fit. If you walk instead of riding your bike, then this will burn more calories which means losing weight faster! Finally, some people don’t like driving but like staying active, so this is perfect for them!

The first horse-drawn carriages appeared in old London in the 17th century. Some might say that the history of passenger transportation begins.

In the early 20th century, electric trains began to replace steam trains. Trains were faster and more reliable than horse-drawn carriages because they didn’t need to stop for rest or food.

Steam locomotives were the first to be used for passenger transportation. They were also the first for long-distance, high-speed, and low-cost travel.

The first steam locomotive was created in 1804 by Richard Trevithick, an English inventor. The locomotive was used to transport coal from mines and was the first of its kind.

The first internal combustion engine was built in 1807 by Oliver Evans and was used to power boats. This type of engine differs from steam engines, which use pressure created by expanding steam to push pistons. In an internal combustion engine, the air is mixed with fuel and compressed while being ignited by a spark or flame. The resulting explosion produces energy used to move pistons which drive machineries such as wheels and gears.

In 1876, Nikolaus Otto invented the gasoline engine. He designed an engine that used gasoline vapors instead of hydrogen gas (which required pressurization). He also invented a carburetor that allowed direct injection of fuel into the cylinder combustion chamber instead of vaporizing it with heat beforehand. In 1886 Karl Benz built his first car powered entirely by an internal combustion engine—the first automobile ever made!

Technology changed the way we travel

Technology has changed the way we travel. The introduction of the steam locomotive in 1829 and its subsequent widespread application, for example, made it possible for people to travel long distances at great speed. This had a significant impact on society by allowing people to move farther away from their place of birth and allowing them to trade with other parts of the world.

The invention of the automobile in 1886 marked another major milestone in the history of passenger transportation. Over time, cars evolved from simple horse-drawn vehicles into incredibly sophisticated machines that could achieve speeds up to 200 miles per hour and carry up to six passengers in comfort—far more than any horse-drawn carriage could ever hope to do! Automobiles also led us further away from our dependence on animals as sources of power: These days, there are even planes (and boats) that run entirely on electricity generated by solar cells!

As the history of passenger transportation shows, the evolution of technology has profoundly affected our ability to move from one place to another. From walking and horse-drawn carriages to steam locomotives and internal combustion engines, each successive innovation has reshaped our world in ways we could never have imagined. Today, with more than 7 billion people on Earth, we face new challenges as cars become more autonomous and planes fly themselves through the air.