History of London’s Double-Decker – The Routemaster 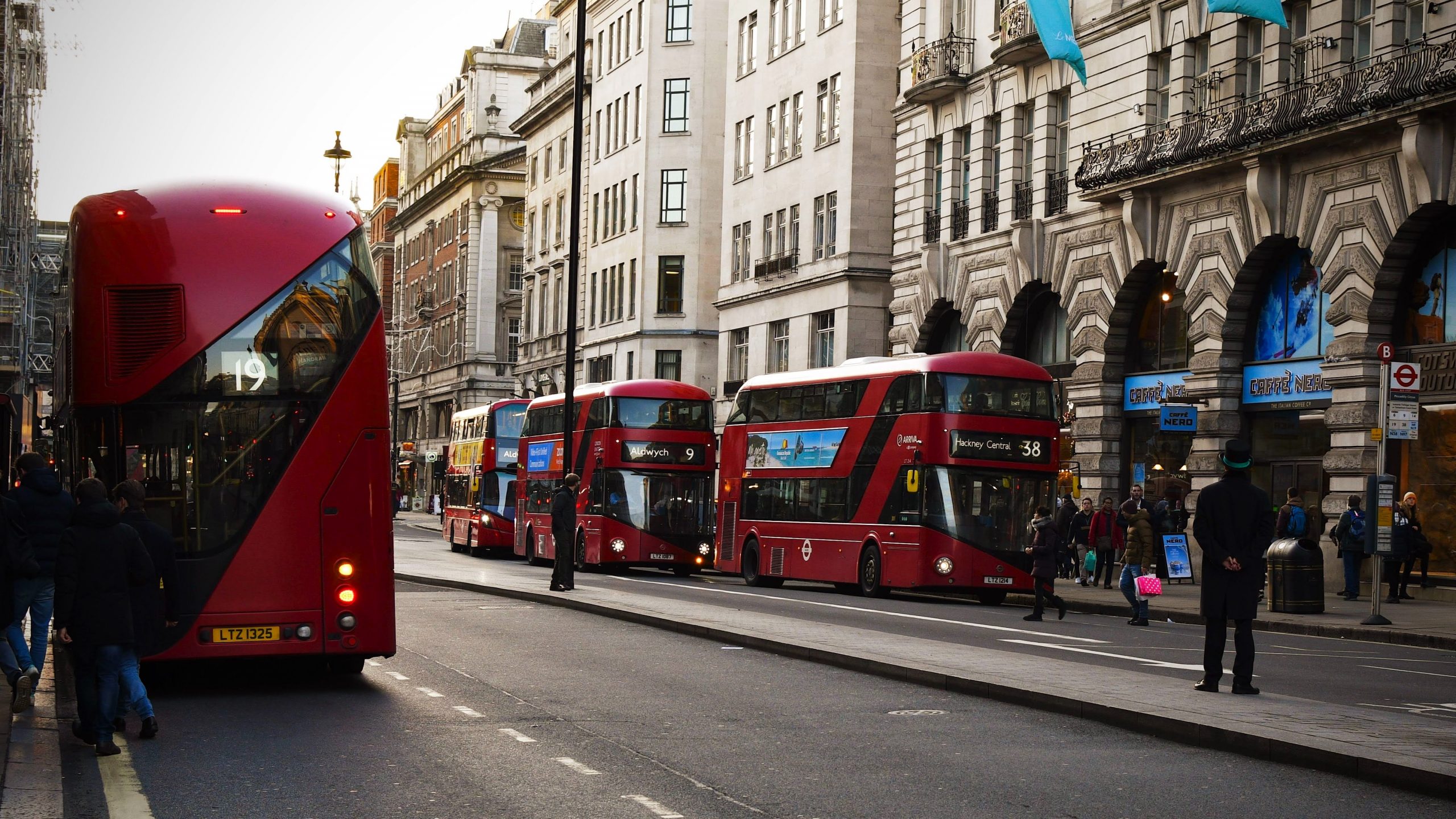 The Routemaster bus has a long and storied history in London. AEC designed it in the 1930s to replace older buses, quickly becoming part of the city’s visual identity. The design features at the front of each bus meant that they could be driven with just one hand while leaving the other free to open doors for passengers (hence “Routemaster”). However, due to safety concerns, double-deckers are no longer allowed on many of London’s major roads these days. They’re still used as tour buses or coaches rather than everyday public transport vehicles!

In the 1930s, London Transport began looking for a replacement for first-generation double-deckers

London Transport began looking at options, including the Leyland Titan PD3, which Leyland Motors Ltd had developed as a competitor against the AEC Regent III RT (RT standing for ‘rear engine’ or ‘rear traction’) – which Associated Equipment Company was producing (AEC) – as well as being built under license in Australia by Commonwealth Engineering Pty Ltd (later known simply as “Commonwealth”).

The Leyland Titan PD3 had been explicitly designed for London Transport’s needs. It was light enough for easy handling yet strong enough to cope with everyday use on urban routes. It was also capable of turning within its length. Something that most double-deckers struggled with, especially those that had rear engines, leaf springs, and spoked wheels like those found on buses used by other operators. Midland Red & Tilling Group still used pre-war types such as AEC Regal IVs & V’s (as depicted below).

In 1934, the company held a competition for designs for a new double-decker bus

In 1934, the company held a competition for designs for a new double-decker bus. The requirements were that it had to be able to make a 20 mph turn with a full passenger load, a top speed of 30 mph, have seating on both decks for 23 people, and have a driving position in the front of the bus.

As you may know, London’s first electric tram system opened in 1890 using conduit current collection from overhead lines. London Transport was created as an authority in 1933 by merging tram companies within London and then purchasing those outsides of London (the latter being done under the 1935 Act).

It was at this time that many different types of buses were introduced. Some examples include Freighter, Stanier FV1 (Duple 531), Guy Arab III/2 (Metro Cammell Weymann) and AEC Regent V (Weymann). However, none proved popular enough with boroughs or passengers, so they all faded except one type: Leyland Titan PD2T/TK. It became known as “General Service” types within LT until 1971 when Routemasters replaced them. A few remained after that date, but they did not fulfill their intended role, so they were eventually withdrawn or sold off.

In 1953, AEC’s design was chosen, using their horizontally mounted AEC A70 engine. The prototype was refined in 1954 with input from Scottish Transport Minister Thomas Skelton-Clark and several senior London Transport managers, including Stanley Raymond.

The first production models entered service in August 1956, operating routes 114 and 189 without fareboxes or destination displays. They were extensively tested by staff at the London Transport Training Center in Neasden Lane. Both vehicles were allocated to Catford garage at this time before moving to other depots on 1 January 1957, when they started work on services 7 and 28.

The Routemaster was the first double-decker bus to have a front entrance. It was powered by a Gardner 6LW engine (later replaced by an AEC AFV unit). The Routemaster was designed by a team led by AEC chief engineer George England. This bus quickly became an important part of London’s history of passenger transportation.

The Routemaster established itself as a reliable vehicle

The Routemaster became popular with Londoners, who appreciated its open platform, which allowed them to hop on and off at any point in the journey. The vehicle was also built to be reliable and low-maintenance—a big improvement over past buses.

Routemasters were produced by AEC (Armstrong-Elswick) and Leyland Motors, who would later merge to become one of Europe’s largest bus manufacturers. Production began in 1954, with a total of 2,876 produced before production ended in 1968.

When they were first introduced, they had single doors on both sides like a tram. Still, double doors replaced these after some drivers complained that passengers could not get on or off quickly enough due to poor visibility when opening their single door while moving along busy streets.

In 2005, 500 of the last remaining Routemasters retired from service on route 159

On 10 December 2005, 500 remaining Routemasters retired from service on route 159 between Marble Arch and Streatham Hill. This meant the end of regular everyday use of the Routemaster bus in London.

The iconic bus was designed by London Transport’s chief engineer John George Hinton. Hinton also designed its predecessor, the RT1 (Routemaster), which entered service in 1956. The RML was a hybrid double-decker that combined features found on both its predecessors: it was partly converted from an RT1 and partly built anew with a rear entrance floor to create greater standee space at peak times. However, these were not as accessible as those on an RT2 or later low-floor buses.

London Transport introduced the Routemaster to replace its aging fleet of trolleybuses. This bus is still a familiar sight in London, with many examples remaining in service today as heritage vehicles. The Routemaster remained in production from 1954 until 1968 and was one of AEC’s most successful products.

PrevPreviousWhich is the Perfect Car for London?
NextBusiness Travel Costs are to Rise in 2023Next
Facebook
Twitter
LinkedIn
Menu