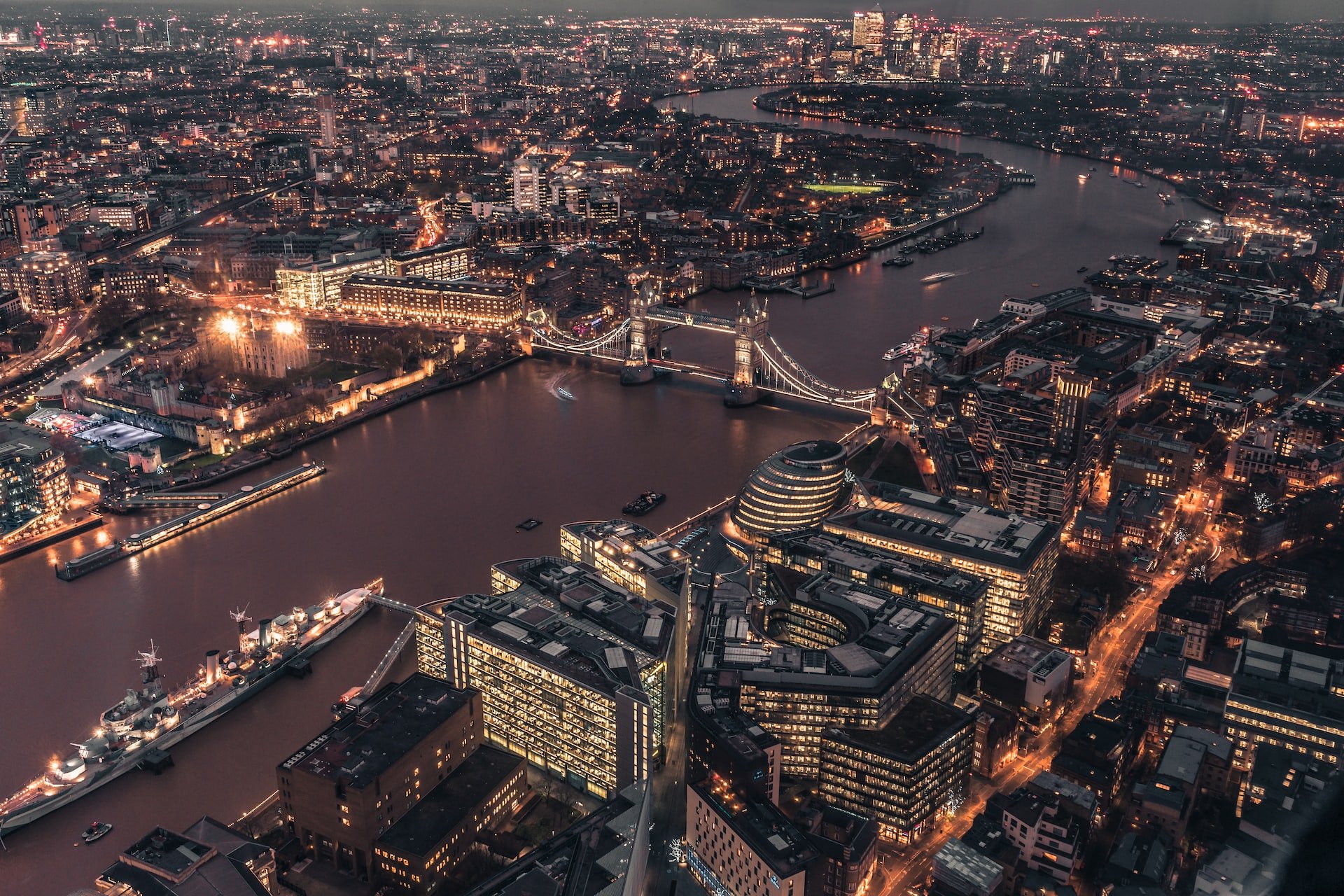 London is one of the most vibrant, exciting, and historic cities in the world. It’s also known as England’s capital city, so it’s no surprise that there are many things to do in London – some of them free! From museums to music festivals and even street performances, there are plenty of ways to discover what this great city has to offer. If you’re planning a trip to Brittain’s capitol or just want something fun to do on your day off from work, here are some free things to do in London that will show you a side of the city you didn’t even know existed:

A night out at the Proms

The Proms is a series of concerts held annually in the Royal Albert Hall, London. It takes place during the summer and lasts for three months, from late July to early September.

Proms were first held in 1895 but took their current form in 1922. The Proms are now one of the most famous music events in the world; they attract over 100,000 visitors every year.

There are also Proms held each year outside London at venues such as Leeds Town Hall or Edinburgh Festival Theatre; these take place on Sundays when there isn’t a concert at Royal Albert Hall itself (Thursdays are also free).

A concert at the Southbank Centre for free

One of our favorite free things to do in London is the Southbank Centre concerts! Southbank Centre is a center for the arts in London, situated on the south bank of the River Thames. It regularly hosts concerts and events that are free to attend.

However, you need to book your tickets in advance, and they usually sell out quickly due to their popularity. You can also purchase food and drink at Southbank Centre from one of their many cafes if you have time between acts or want a quick bite before an event begins.

Museum hop at the Science Museum, Natural History Museum, and the V&A

The Science Museum, the Natural History Museum, and the V&A are three of the biggest museums in London. The museums are free to visit and have several interesting exhibits that will appeal to all ages.

The history and culture at these institutions are rich, so you’re bound to find something for everyone. If you love art or science, this is an excellent way to spend a few hours on your trip to London!

Other museums worth visiting include:

Watch Shakespeare in a park for free

Shakespeare in the Park is a free event that takes place at Regent’s Park. Each year, several performances of Shakespeare’s classic plays are performed by professional actors and actresses. The audience can bring picnics and blankets to enjoy their food while watching the play.

If you’re looking for free things to do in London, then look no further than these two iconic sites. It’s possible to tour both Big Ben and Westminster Abbey for free.

Big Ben is a clock tower that has been keeping time since 1859, while Westminster Abbey was first built in 1065. Both are located at the heart of London in Westminster; however, tours can also be booked at nearby Buckingham Palace if you want to see where Queen Elizabeth II lives. Many other presidents and prime ministers throughout history have called it home too!

Walking through Soho and Covent Garden

Soho and Covent Garden are two of London’s most famous areas. Soho is a great place to eat, drink and shop, while Covent Garden is full of street performers, buskers, and shops.

If you’re looking for more culture while exploring these neighborhoods, head to the National Portrait Gallery or The British Museum. The museums are free to visit, but they often host special exhibitions that cost money, so check before you go!

A free gig on Brick Lane

If you’re in London, it’s easy to get caught up in the busy city life. You might be wondering what to do with your time while there and how you can take advantage of everything this city has to offer. If you love music, then there are many free gigs on Brick Lane that will give you a taste of the local culture. This street is located in London’s East End, also known as Spitalfields Market. It’s famous for its curry houses and pubs but also has gained popularity for its street art and local artsy vibe. The area has hosted some big names, such as Amy Winehouse, Adele, Mumford & Sons, and Florence + The Machine, to name a few!

If you’re looking for an organic and locally sourced meal, head to one of these markets. At Borough Market, you won’t only find fresh produce but also artisan crafts and seasonal food stands. The Camden Lock Market is known for its street food and craft beer stalls.

If you want a bite to eat on the go, head to Camden Town, where you can try everything from Asian fusion street food to world-renowned burgers.

In Camden Town, there is a street music festival that you should check out. The festival features over 100 different musical acts performed on many stages. At the end of the festival, fireworks will be launched over Trafalgar Square. It’s a great place to visit if you want to see some free entertainment!

London is one of the best cities in the world, and its rich history means there is always something to do. From exploring its museums and galleries to enjoying street music festivals or watching a film at an outdoor cinema, there are endless possibilities for entertainment in London. You can visit any time of year, and we hope this list of free things to do in London will help you have a good time!