Business Travel Costs are to Rise in 2023

As the economy continues to grow and expand, business travel costs are expected to change in 2023. The airline industry has started to recover from a decade-long slump, which has caused many companies to cut back on their travel budgets. However, airlines are starting to raise prices again, which may affect companies’ bottom lines next […] 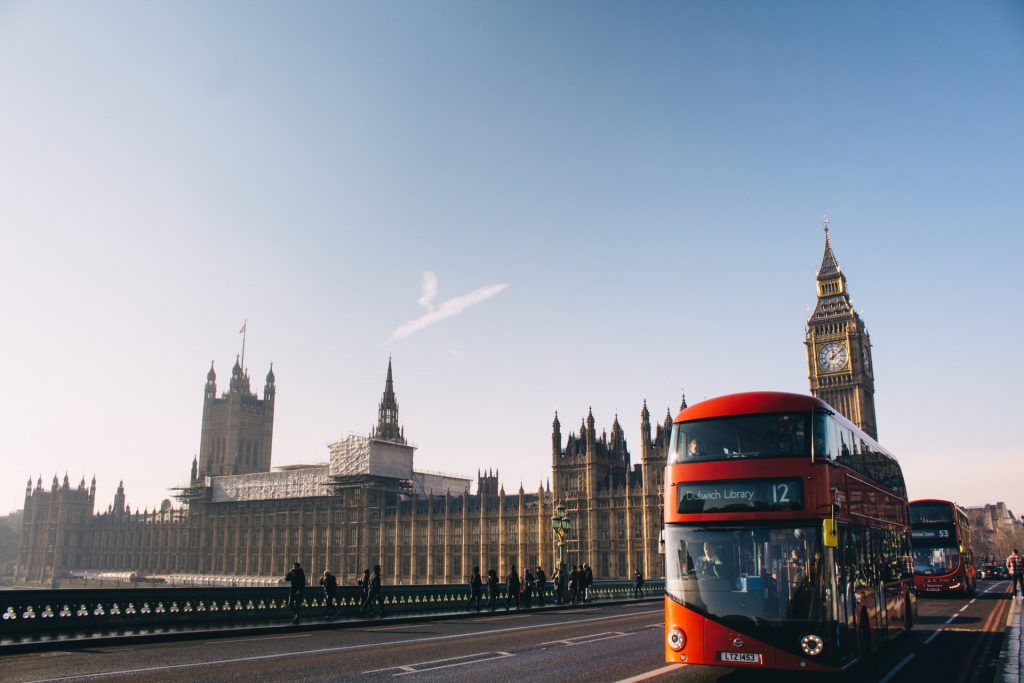 London is one of the most popular cities in the world and attracts millions of visitors every year. The city has so much to offer. It’s hard not to get overwhelmed when you first get there. Suppose you’re visiting London for the first time. Or if you are just looking for new sights to see, […]

Important things to Consider When Renting a Vehicle 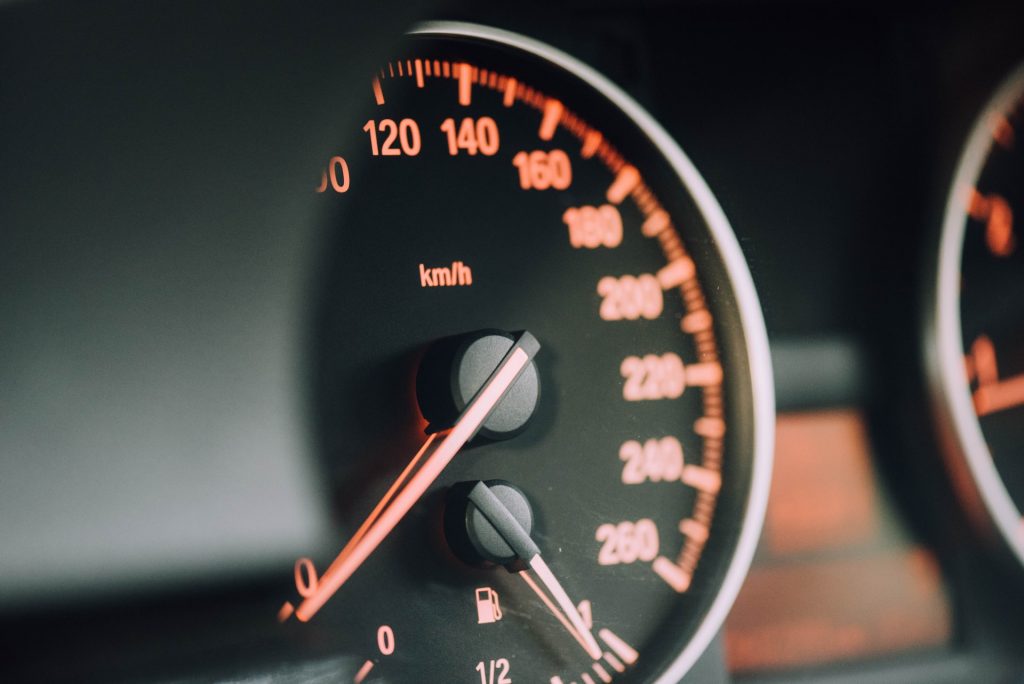 Renting a vehicle is not the same as renting any other property type. You can’t just rent a car like you would a hotel room or an apartment. There are many things to consider when you plan to make a rental. Pickup time The pickup time can affect the price when you are renting a […] 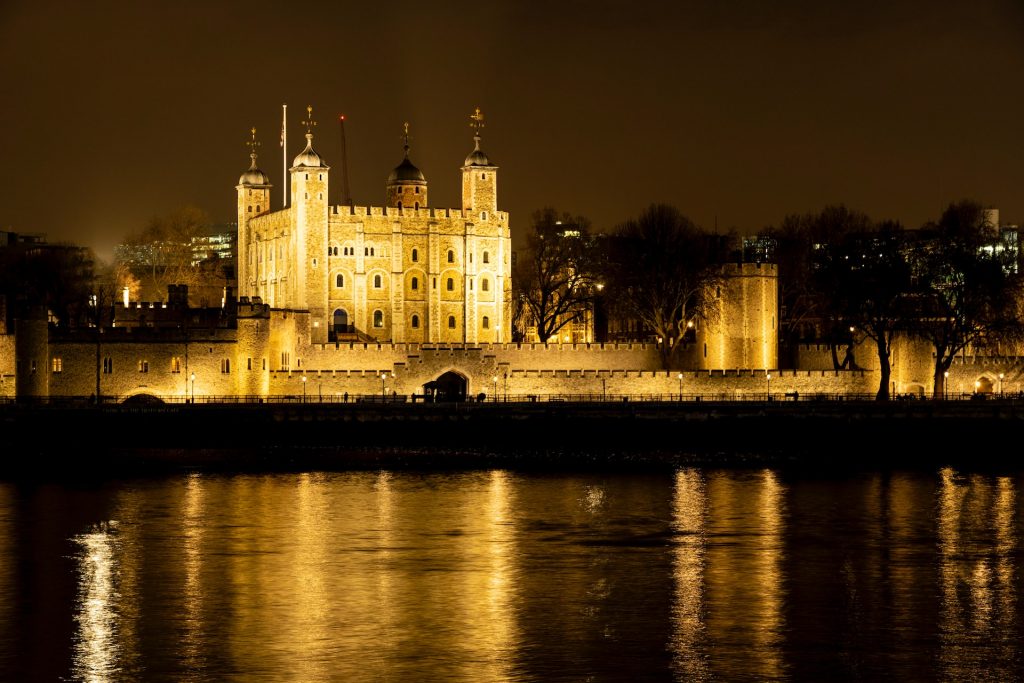 The Tower of London is one of the most well-known tourist attractions in London and has a long and rich history. William the Conqueror originally built The Tower in 1066 as a castle. It served many purposes over the centuries, including being used as a prison for British royalty. Even today, some prisoners are kept […] 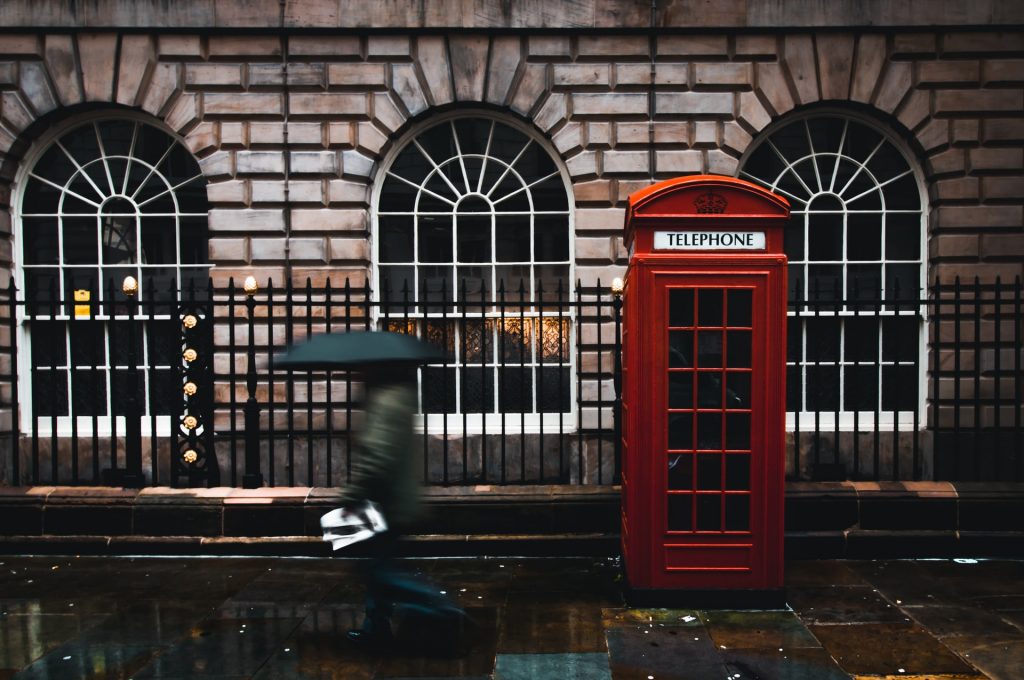 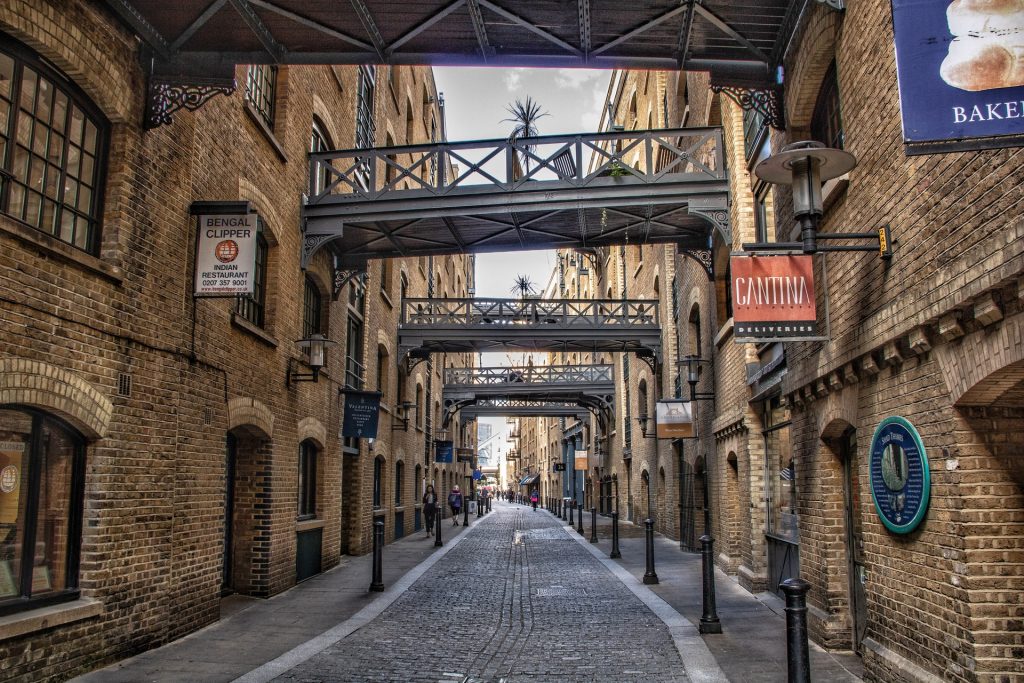 10 Of The Best Day Trips From London 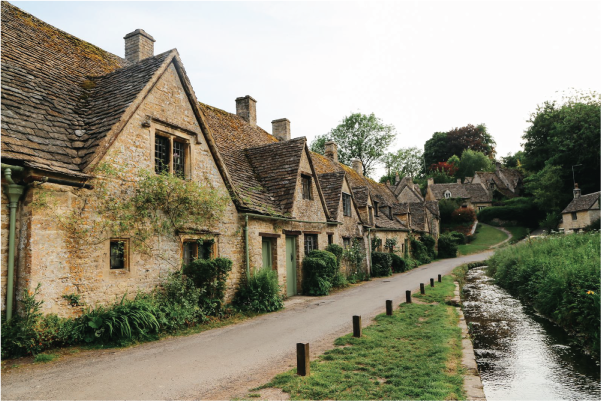 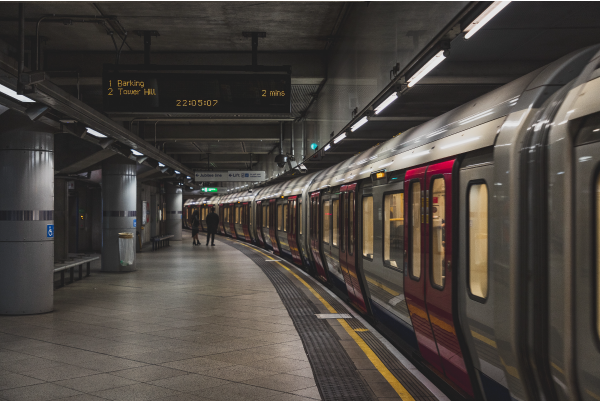 More than half of business travellers will be more likely to consider travel by rail compared to before the pandemic, new research shows. One in five (20%) would do so to cut their carbon footprint, according to a study of 1,000 regular business travellers. As many as 81% of travellers would support a ban on […] 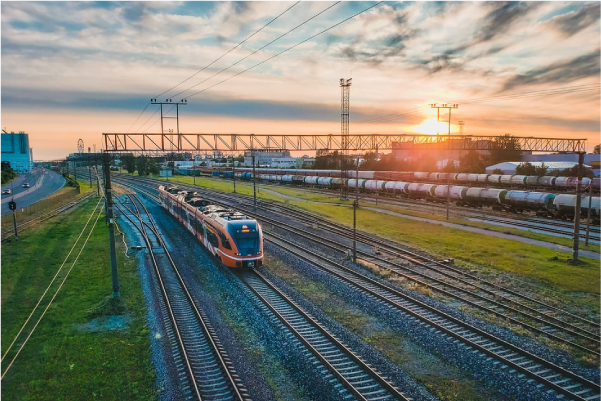 Travel involves so many choices – where, when and how to get there for starters. We’ve got “how to go” covered, and you can probably guess it doesn’t involve flying. The following are 15 reasons we’re highlighting to show why travelling by train beats taking the plane: Travel centre to centre Airports are often located […]

Cruises You Should Avoid For The Best Possible Experience 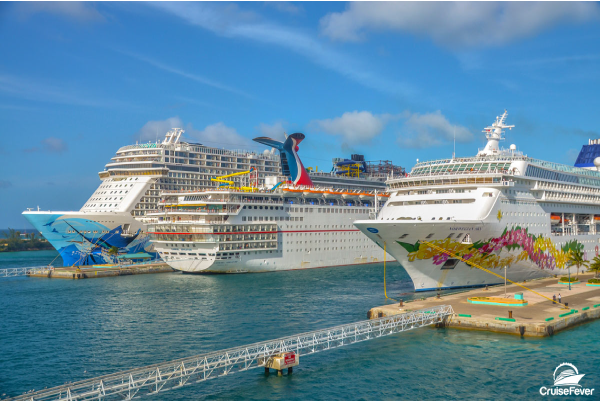 We are often asked the question, “What is the best cruise to take?”. There is no right and wrong answer to that question when it comes to cruises. Everyone has different tastes and expectations, and what is best for one person may not be best for another. While we don’t believe that there are bad […]